The property includes the prospective La Barra vein, a 5 kilometre-long quartz-carbonate-fluorite vein with elevated values of gold, silver and pathfinder elements.  Despite being a prominent target, the vein has never been drilled.  In outcrop the vein is up to 40 metres wide and has textures typical of shallow epithermal formation.  Broad clay alteration, fluorite and low temperature textures suggest that the surface expression of the La Barra vein is the top of an epithermal system and that the metal-rich zone of the epithermal system may exist at depth.

Precious metals values in rocks generally contain low values as would be expected based on the shallow level expression of the geological model.  However, values up to 56.6 g/t gold and up to 424 g/t silver have been found within the larger vein zone and are believed to represent stronger pulses of mineralization which were able to propagate closer to the surface.  Historic mining on the vein has focused on fluorite that occurs near surface within the vein zone and is a shallow level feature of other productive systems such as at the Los Gatos mine in Chihuahua.

Drilling at La Lola has commenced and a total of 1,500m of core drilling is planned.

Several other vein zones are present and have received little historical sampling or mapping and represent further exploration opportunities. 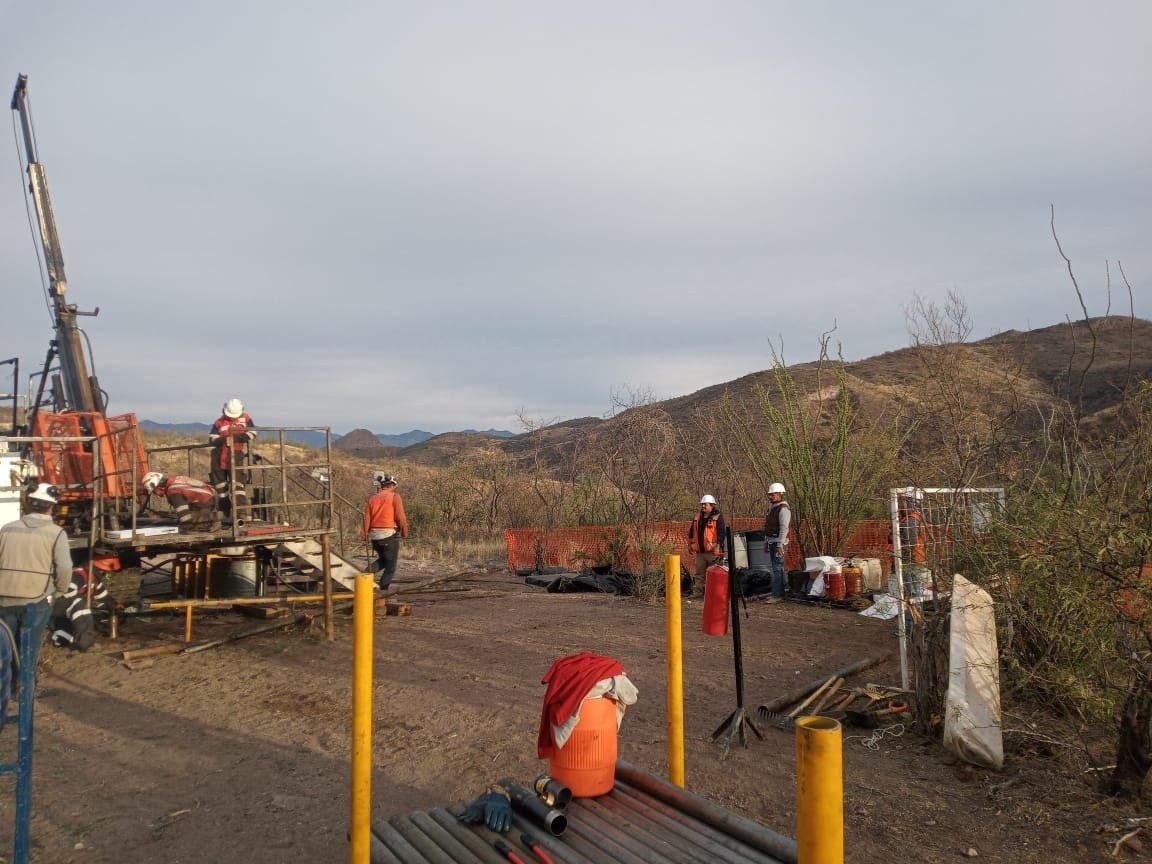 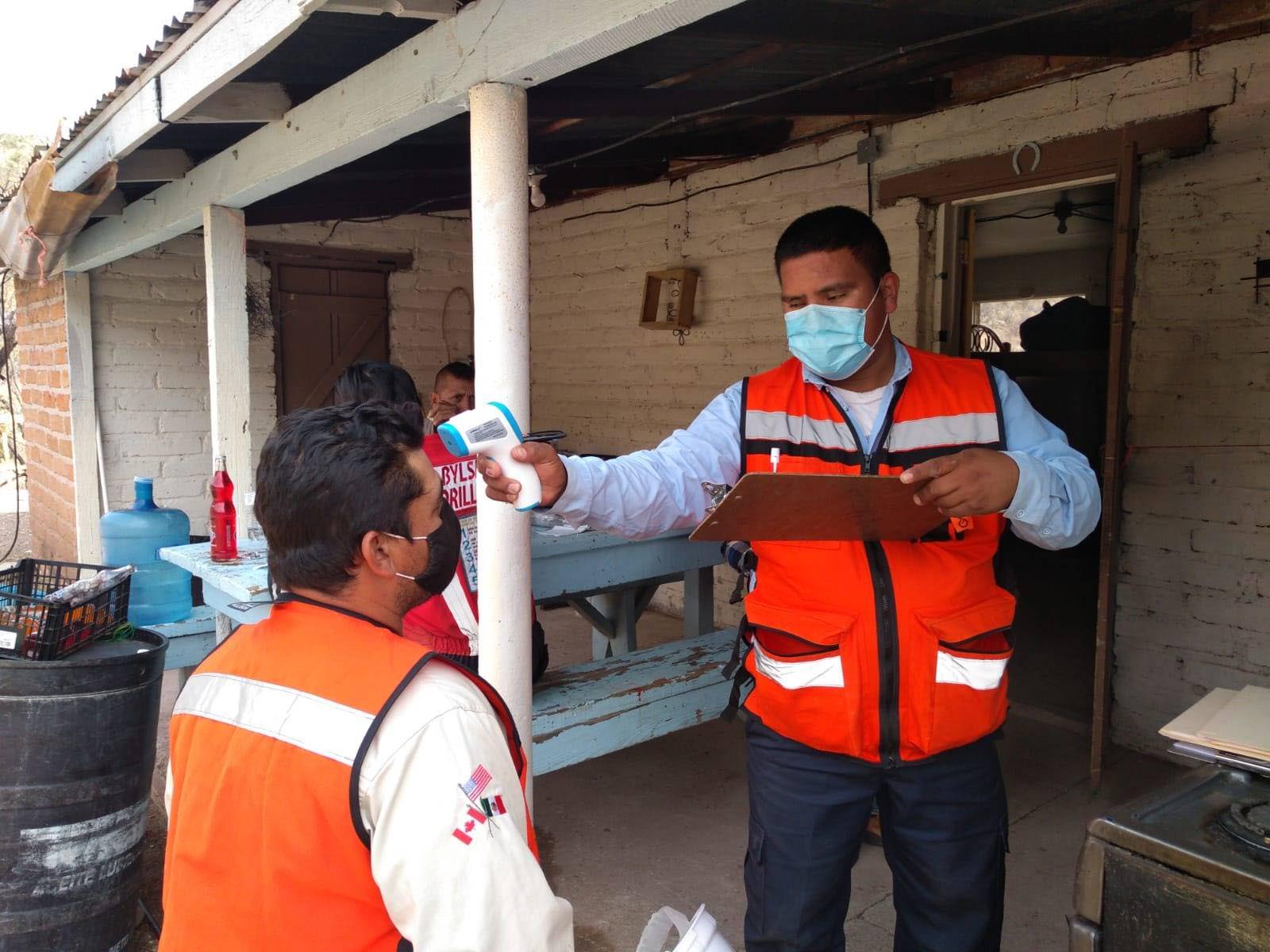 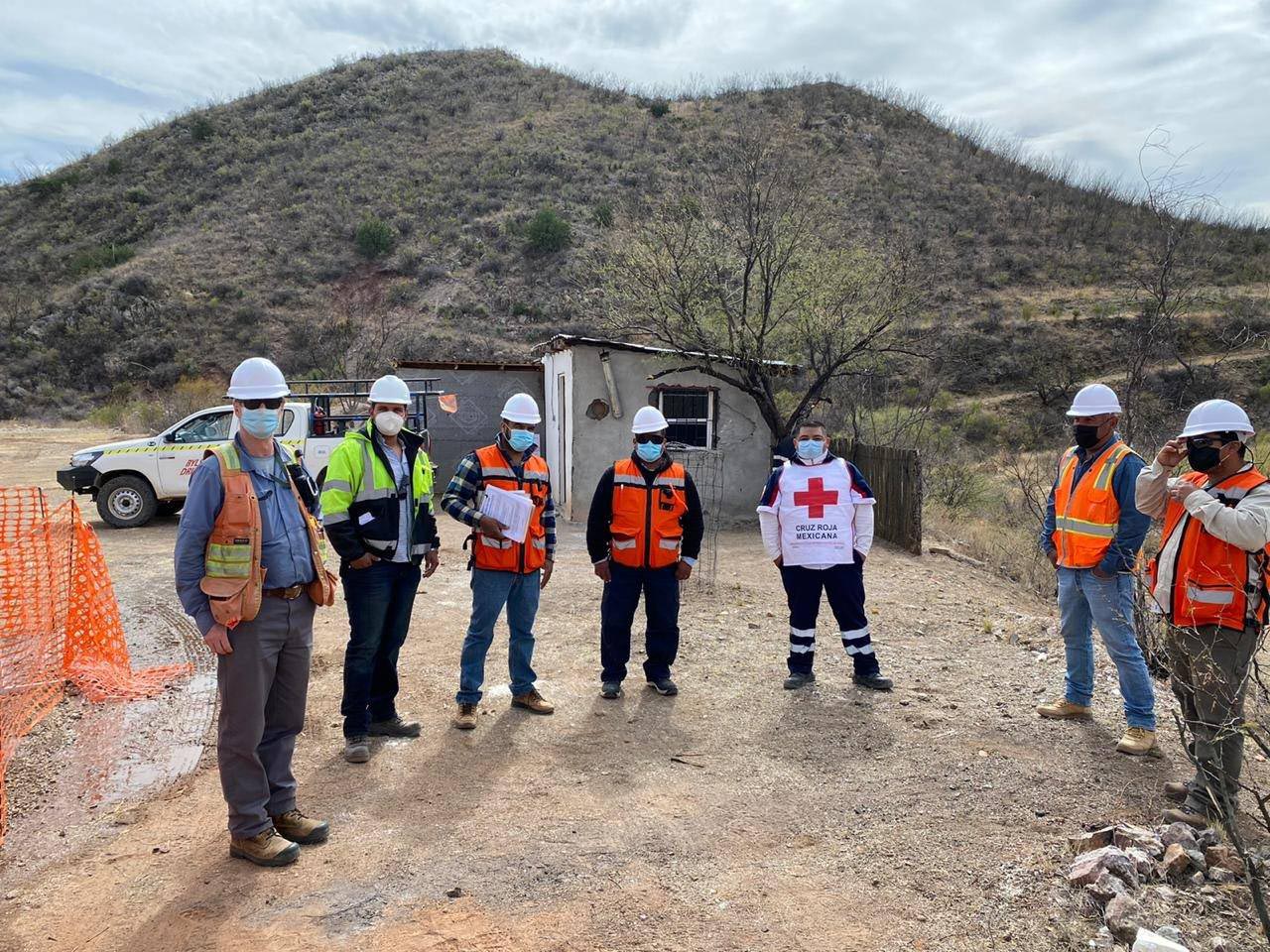 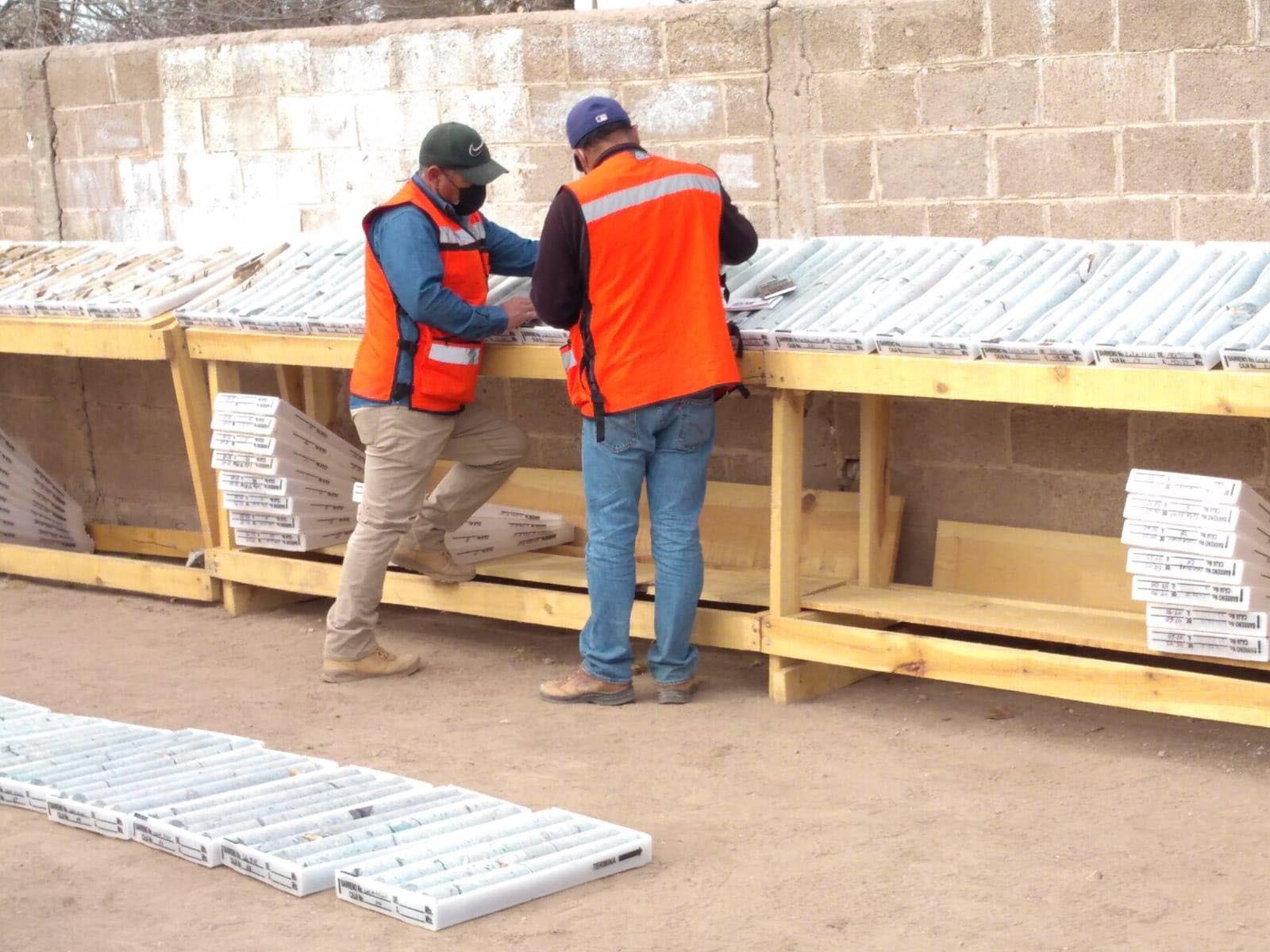 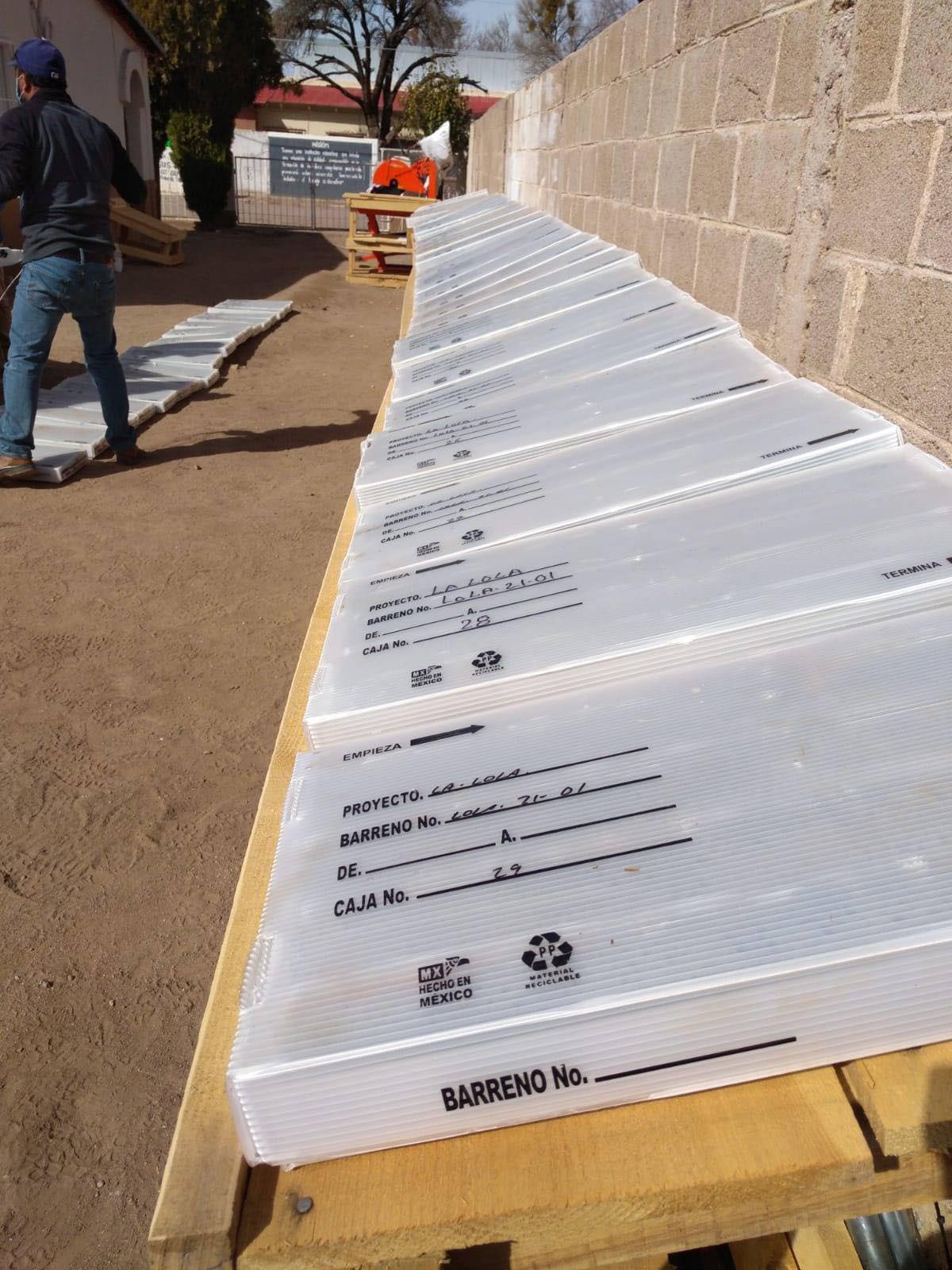 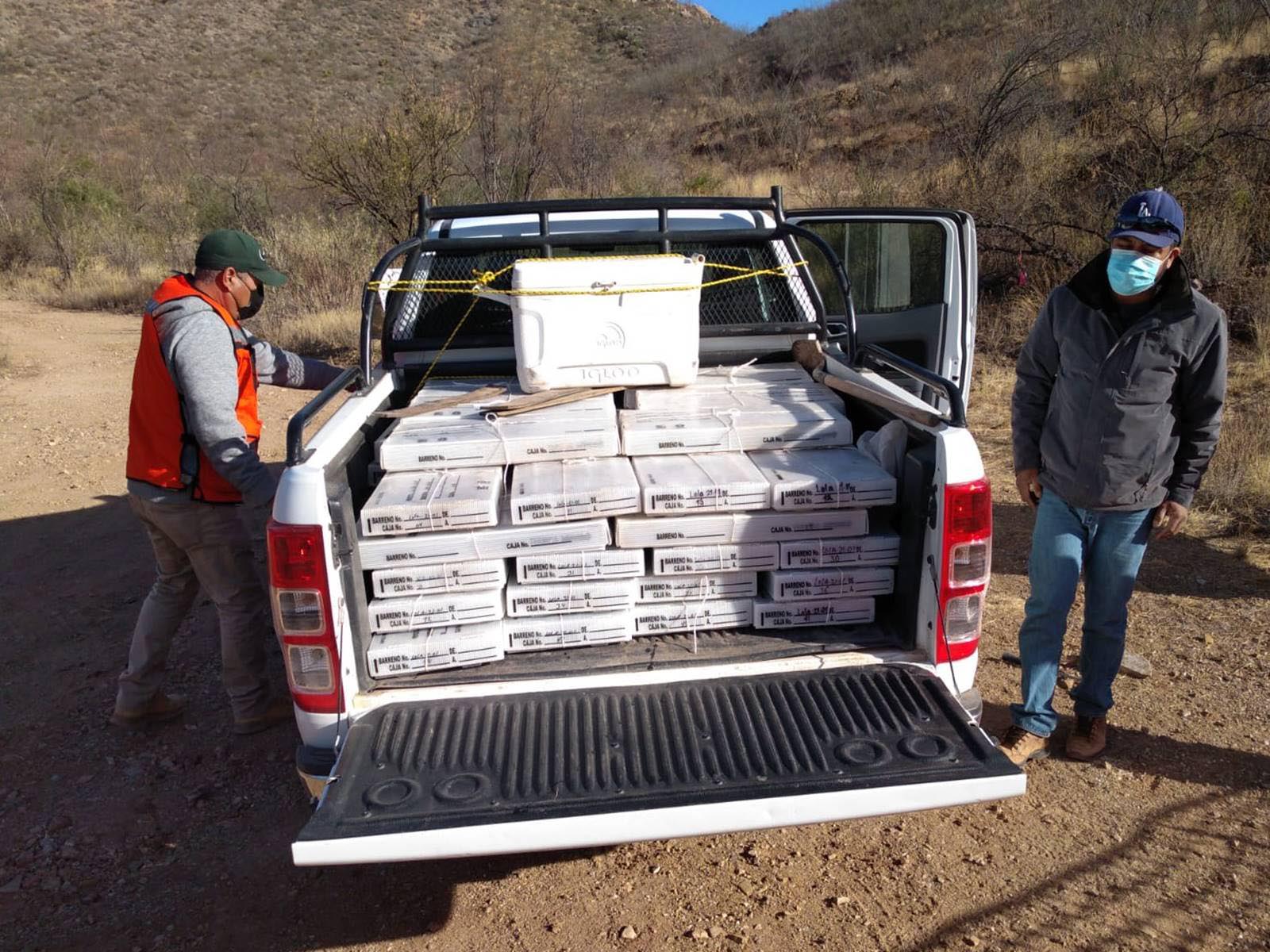 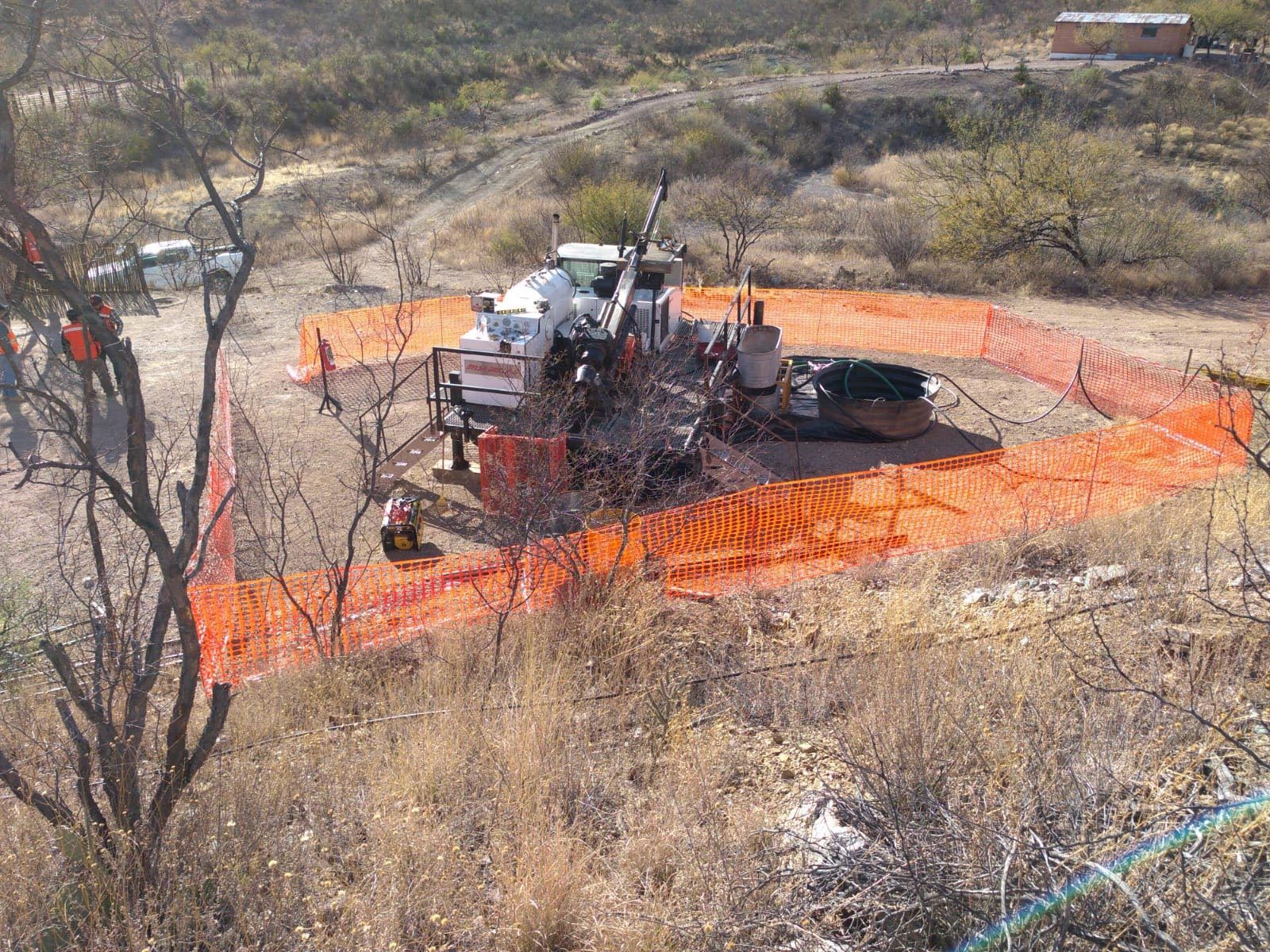 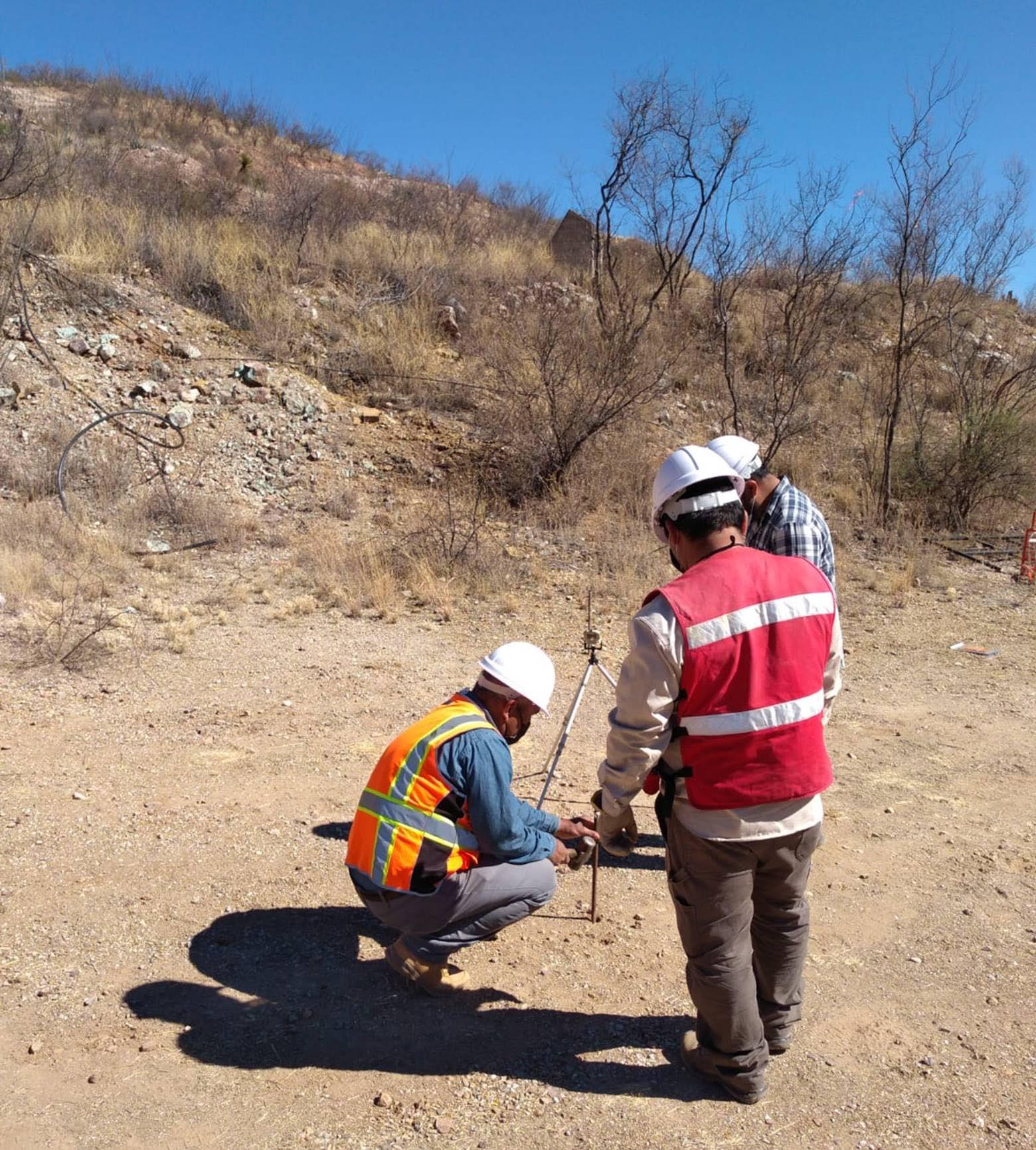 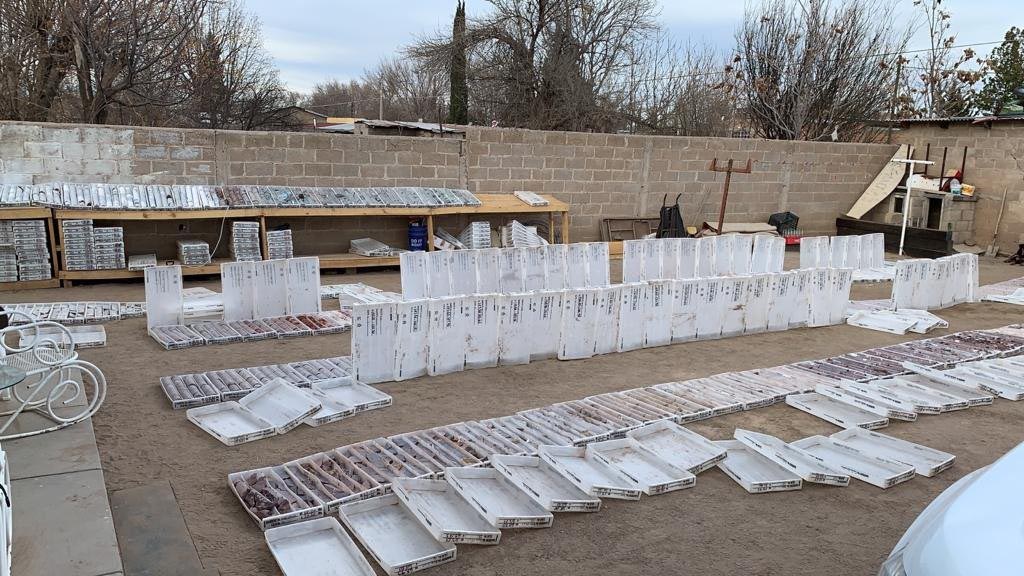